International workspace provider HB Reavis has leased 10 floors – almost 16,000 sq m – of Varso Tower to Box. The Silicon Valley-based cloud content management company will make the EU’s tallest building their largest Research and Development site out of the US.

Varso Tower is the final showpiece of Varso Place, a mixed-use development by HB Reavis in the heart of Warsaw, encompassing offices, a hotel, an innovation hub, and retail opportunities. Its close proximity to Warsaw Central Station puts several dozen public transport options within just a few minutes' walk.
Varso Place is one of the most sustainable developments in Poland. The quality of the project and the standard of sustainable solutions were recognised with the highest “Outstanding” rating against the BREEAM international certification scheme. It was also one of the first projects in Poland to be rated “Gold” in the WELL pre-certification system, with positive impact of buildings on people’s mental and physical health. 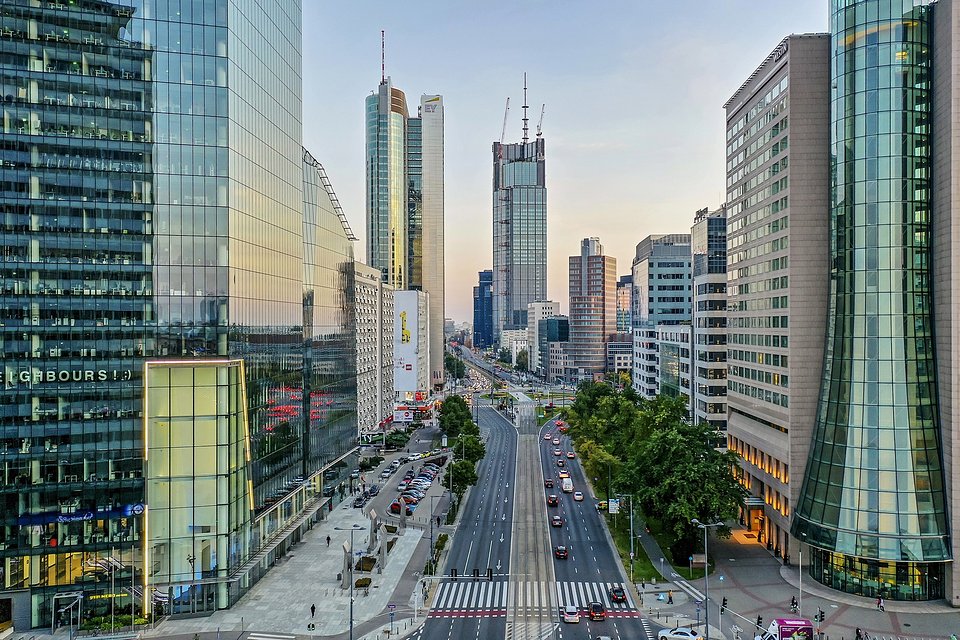 Varso Tower is scheduled to be completed in mid-2022. The fully glazed, 53-storey skyscraper designed by Foster + Partners is currently undergoing its finishing touches, including the installation of a colourful mosaic adorning the lobby walls and numerous trees spread across the ground floor. 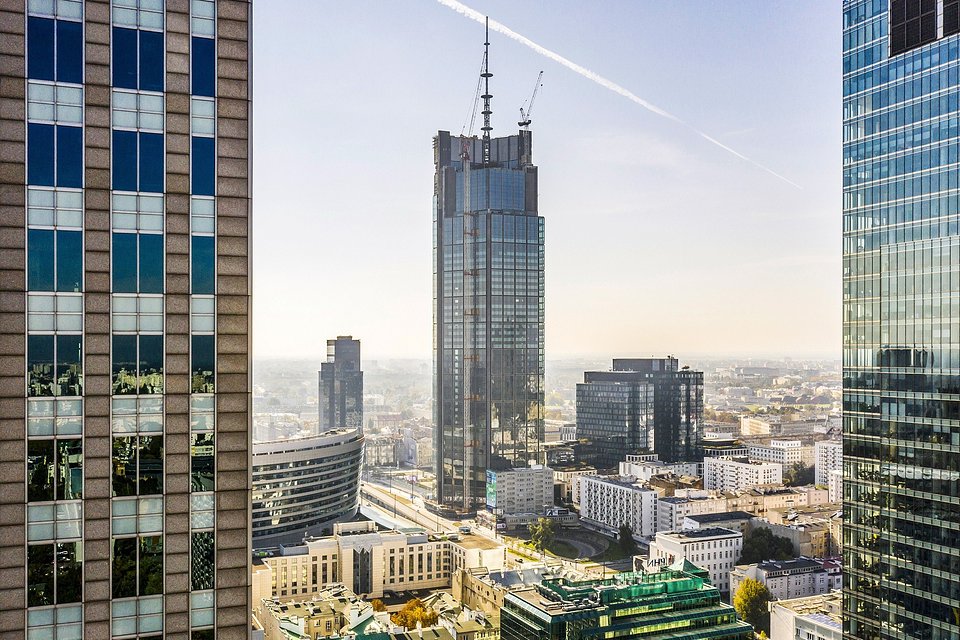 About Box
With more than 100,000 customers, Box serves the world’s largest organisations making it easy to manage content in the cloud. Its customers include AstraZeneca, Morgan Stanley, the Metropolitan Police Service of London, Eurostar and more.
Since its European debut in 2012, Box has opened offices in London, Paris, Amsterdam, and Munich. The company announced its expansion into Poland in late 2020, opening the new Research and Development site in Warsaw shortly thereafter in early 2021. Since then, Box has hired over 150 employees in Warsaw, and will continue to ambitiously expand and recruit in the coming years.
Box plans to relocate into the Varso Tower in March 2023, where the team will enjoy the wide range of productivity and wellbeing features that are the hallmark of Varso Place.

“Warsaw is the ideal location to recruit Europe’s leading engineers and top talent, and we are thrilled with the progress we’ve made in growing our team over the last year,” said Rafal Szczepanski, Polish Country Leader for Box. “Moving into the Varso Tower is an incredibly exciting milestone as we continue to expand, providing our employees with a state-of-the-art workspace to enable collaboration and execution.”