HB Reavis embarks on a new adventure in Łódź

Łódź will become the second Polish city after Warsaw with projects by the the international real estate developer HB Reavis. The company has become the new owner of a plot at 2 Targowa Street in Nowe Centrum Łodzi (The New Centre of Łódź). According to the local zoning plan, the area will consist of office buildings with publicly accessible retail and walkable spaces on the ground floors. Listed buildings located on the plot will also be preserved.

The plot bought by HB Reavis is located near the Łódź Fabryczna railway station, next to EC1, a regenerated arts, culture and education complex. The 1-hectare plot may be developed with buildings with a total leasable area of approx. 30,000 sq m.

We begin our journey in a city that is consistently building its modern image while taking note of its unique history. Nowe Centrum Łodzi is a truly extraordinary initiative in European terms and we are excited to be a part of it. Our experience creating superior quality places in large cities such as Warsaw and London will definitely help us prepare something special for Łódź as well, 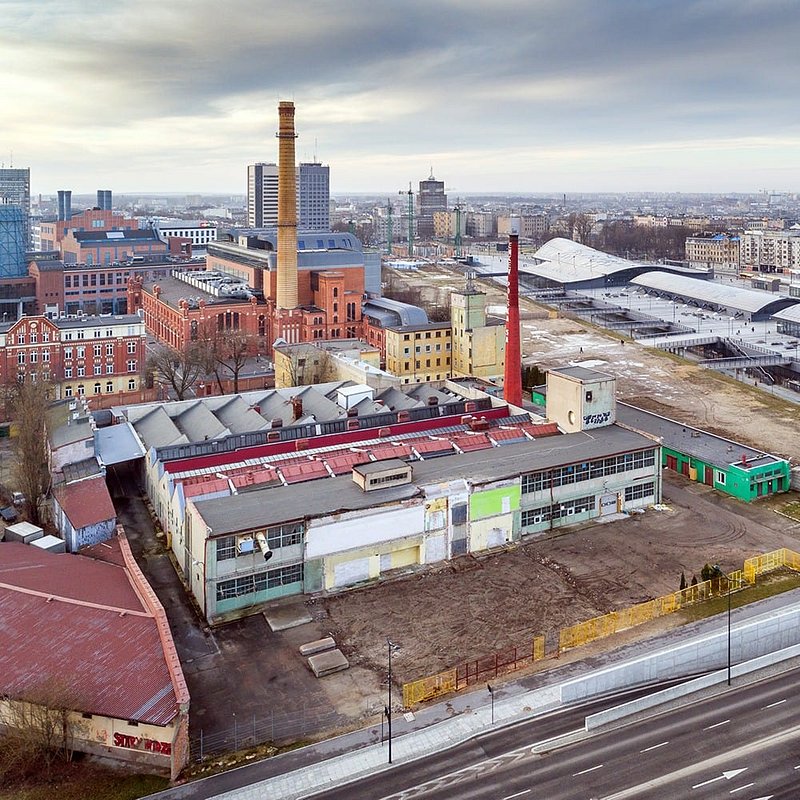 HB Reavis is holding a competition to pick the architects who will develop the architectural design for its Łódź development. The company invited five Polish architectural studios whose names have not been made public. The winner will be selected based on a preliminary vision proposed by the architects in the coming weeks. HB Reavis is looking to apply for the building permit this Autumn.
While preparing the architectural design competition, the HB Reavis team took part in design-thinking meetings which included study visits in Nowe Centrum Łodzi, interviews with residents, discussions about local and global real estate market trends as well as creative workshops.

We believe that this approach will help us design a place that appeals to both residents of Łódź and businesses which will find good conditions for growth here. We aim to be ready to begin construction in early 2019. It will continue for about one and a half years,

There are three listed structures situated on the plot, including an old factory smokestack and a two-storey building with an attic inspired by the Italian Renaissance which is currently awaiting to be entered into the Provincial Heritage Conservation Office Register. After these buildings are restored, they will have a total of 1,700 sqm of usable space that will become an integral part of the new development. On the other hand, the non-listed storage buildings located on the plot will soon be demolished.

The history of the plot at 2 Targowa

Since the second half of the 19th century, the area around Targowa Street has been associated with the industrial development of Łódź. After the opening of the Warsaw Railway Station, later renamed Łódź Fabryczna, numerous docks and warehouses were built in the neighbourhood. From 1878, it was the seat of Herman Schlee’s factory, one of the largest manufacturers of hats in Poland. In the 1930’s, production switched to felt, which continued following World War Two when the factory was nationalised. Since 1960, it has been home to a manufacturer of mattresses and inserts for car seats, among other products. In 2001, it was taken over by ENKEV Polska, which then sold the plot to HB Reavis.inShare