The tenant roster at Karlín’s River Garden II/III office complex has grown with the addition of STRV, a leading technology company and developer of mobile and web applications. The Czech company with a focus on the American market delivers software solutions to the world’s fastest growing start-ups, which are dreamt up in Silicon Valley. STRV has agreed to lease more than 5500 m2 of office space in River Garden II/III, which it intends to fit out in a manner which inspires its highly creative team, as they aspire to cement themselves as the most innovative technology business in Prague.

“During our search for new offices we were limited by a number of strict requirements that we had for the new space. We were looking for large, modern premises that would match our company’s culture, thus offering our staff more than just bland corporate space and enabling them to feel great at work. We looked for a space where, in addition to offices, we could set up a bar, a fitness room, a games room and lots of open areas for reflection and relaxation. At the same time we needed capacity for more than 200 people for the various events that we plan, and to top it all off we tried to attain all of this as close to the centre of Prague as possible. We were also keen on outdoor space and terraces. Karlín and River Garden was by far the best option from the many office buildings that we visited. The new offices will also become one of the foundations for our further expansion in the coming years, with intentions to hire more team members to work on projects for our American clients,” stated Lubo Smid, the COO and co-founder of STRV.
“With the signing of this lease agreement we have almost fully let the entire of the River Garden II/III complex, with only a few units from the total of over 25 thousand metres remaining available. We are currently focused on looking for further suitable acquisitions and the preparation of new projects in established locations across Prague, where we will be able to make use of our experience and know-how in the development of premium commercial property,” stated Petr Herman, CEO of HB Reavis Czech Republic. “Cooperation with a client that has a very specific company culture and philosophy is a welcome challenge for us. We are pleased that we were able to meet STRV’s stringent requirements. We are convinced that STRV’s dynamic work concept paves the way for the future of modern offices in Prague,” added Tomáš Stařík, HB Reavis’ Leasing Manager.
STRV is one of the leading Czech technology companies involved in the development of mobile and web applications. The history of the company dates back to 2004 when it launched under the name uLikeIT, which was retained until mid-2014. The main strategy of the company, which was co-founded by David Semerád, Lubo Smid, Pavel Zeifart and Martin Štáva, is rapid growth in the USA, where the company’s management moved in 2012. The business’ main branch is currently in Los Angeles, with other offices located in San Francisco and New York. The company’s headquarters, however, are still located in Prague, where a hundred developers and designers are based. They develop, manage and update the applications for American start-ups. STRV’s strategic plan is to continue to penetrate the American market whilst maintaining the development centre in the Czech Republic, which will rapidly expand in coming months. The best known mobile applications that a Czech customer might encounter include Ordr or the Surge social network. The international business extends to developing applications for companies such as SparkNetworks, Caviar and SpoonRocket. You can find more information about STRV at http://www.strv.com/.
Lenka Jezberová, a Consultant in the Office Leasing Department of Cushman & Wakefield, which represents STVR, added: “STVR is a successful start-up company that has grown from its initial ten employees to a firm of 250 in just two years. The need to expand the local development team is also increasing with the company’s rapid expansion into the American market. The management of STRV was thus looking for new headquarter offices at a prestigious address with the goal of appealing to talented people in the field. They originally insisted only on the centre of Prague, but the Karlín location and the premium office spaces in River Garden II/III ultimately won them over on account of their attractiveness and wider appeal.“ 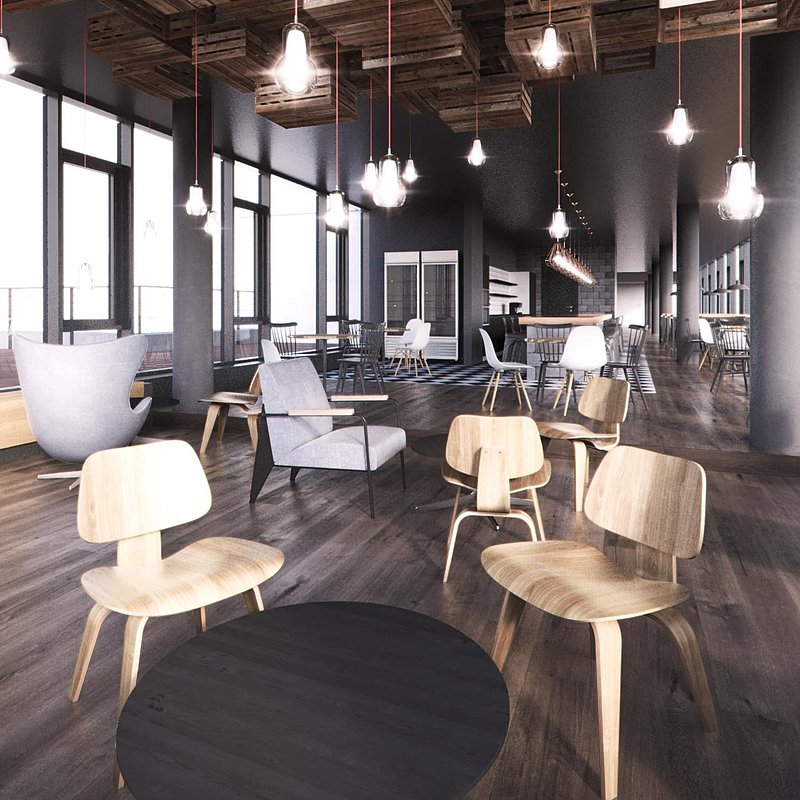 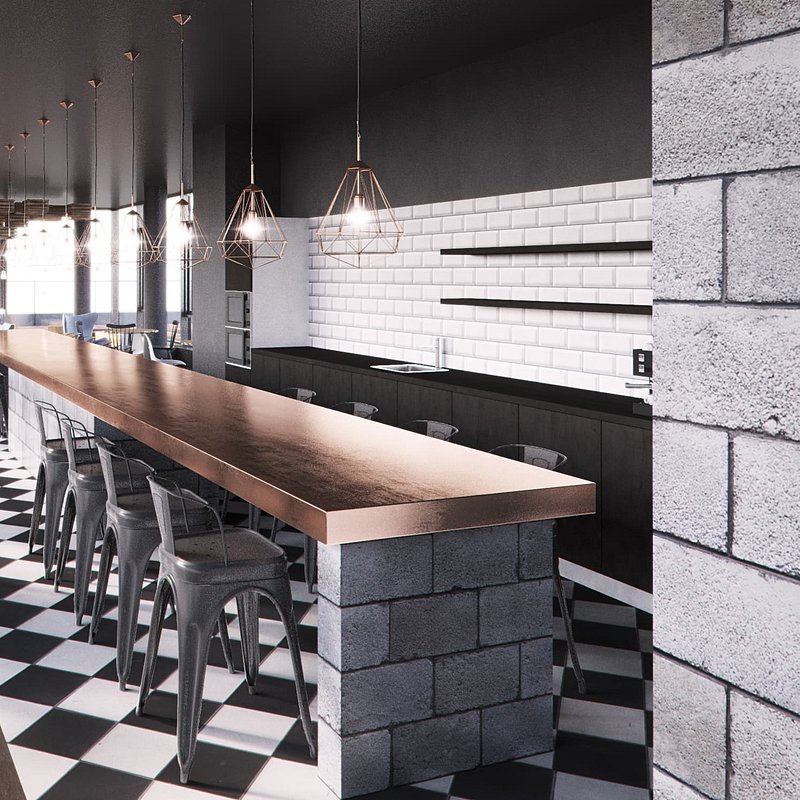 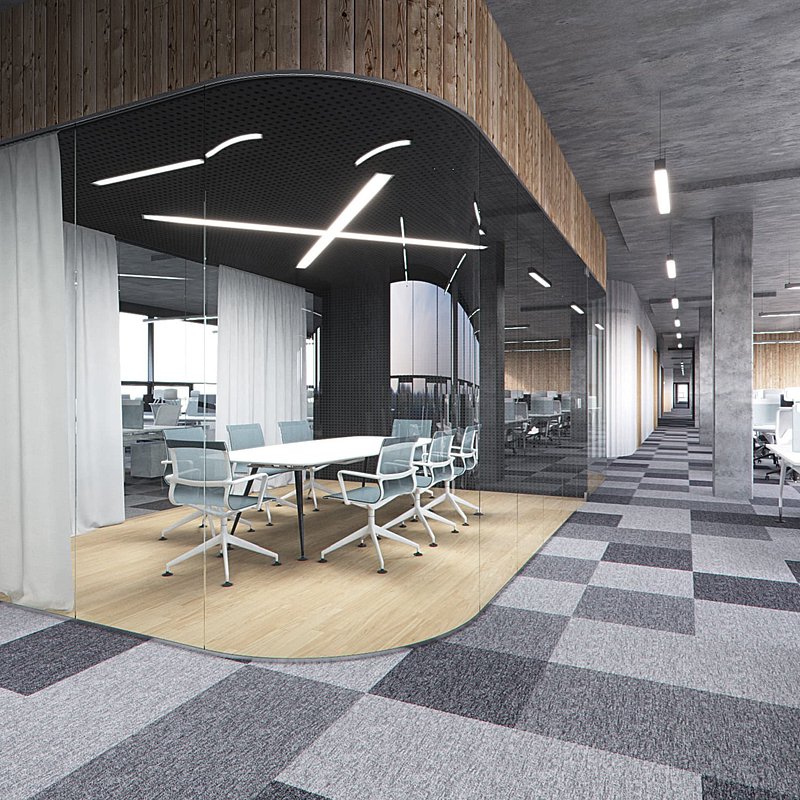 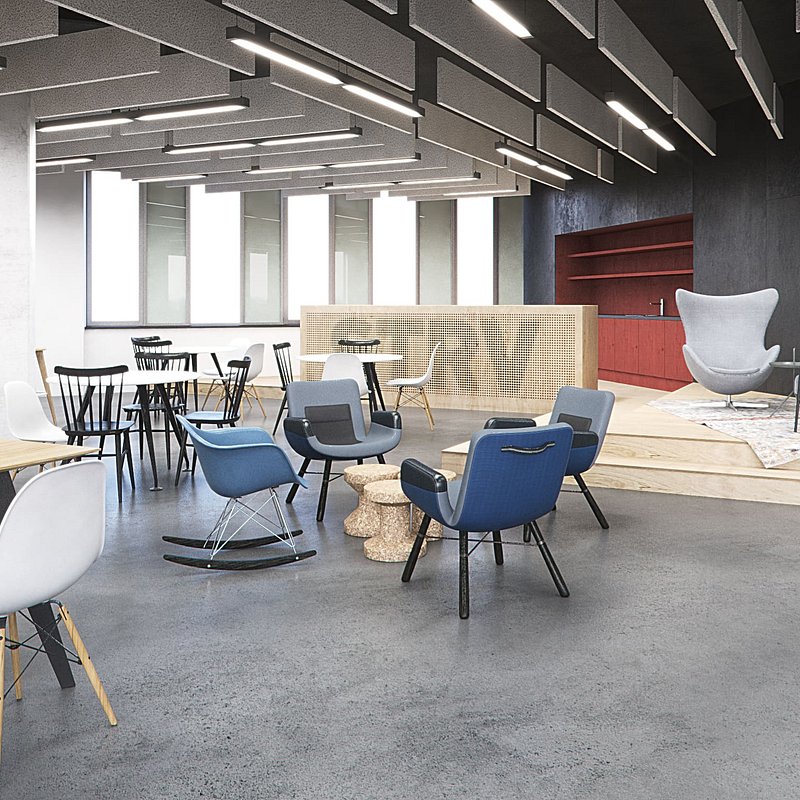